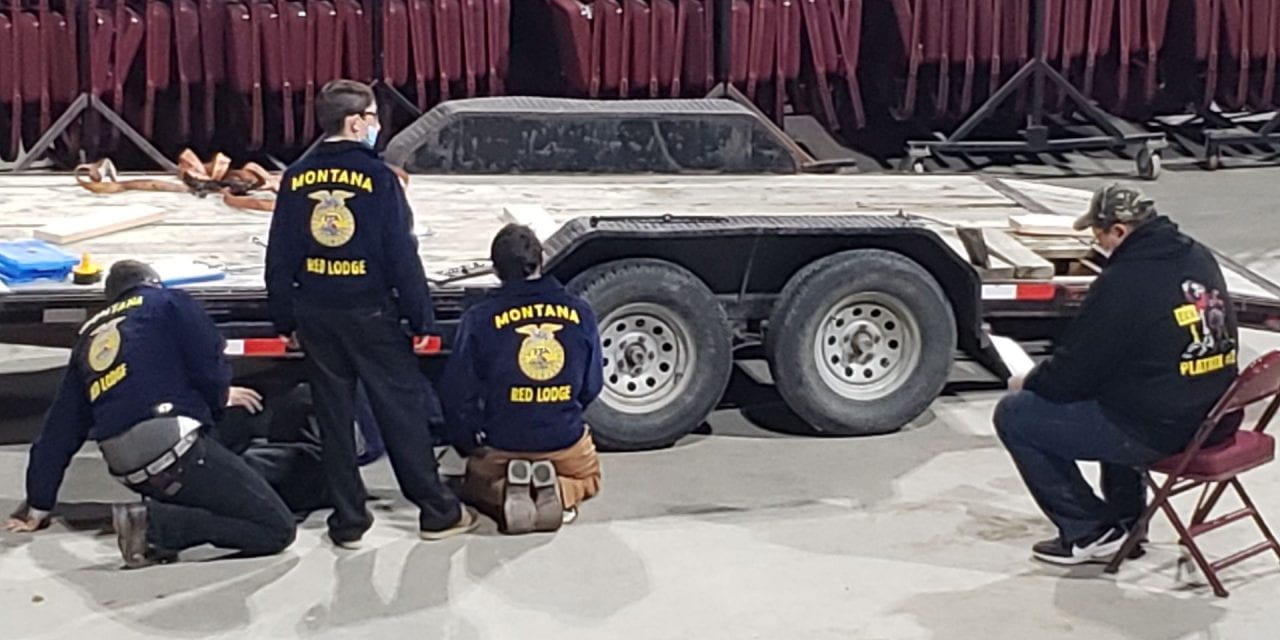 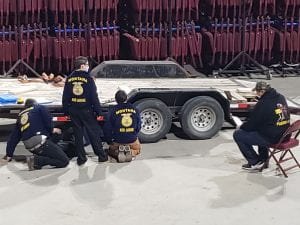 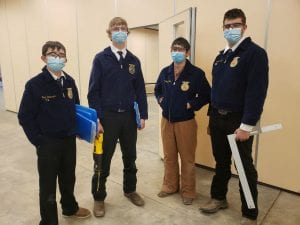 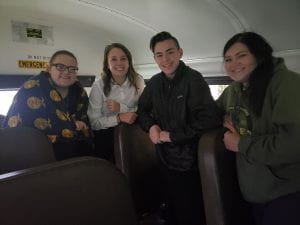 This November Red Lodge FFA competed at the John Deere Ag Expo. It looked a little different to the teams since it was mostly virtual. This gave us the opportunity to try some new events that the Red lodge FFA hasn’t tried before such as Quiz Bowl and Meats. The teams performed really well.

Two of our most competitive events were held live at the Metra in Billings. The Agriculture Mechanics team of Andrew Espeland, Ashton Salt, Trent Petersen, and Riley DeVries placed 2 out of the Billings area. The Vet Science team of Hailey Neibauer, Ryan Turnbull, Tayler Hopkins and Lexy Davies swept the competition with all four contestants  placing in the top four places. This gave the team a solid first place finish. This year’s FFA did amazing, and we hope to do the same at the State FFA Convention.

An agriculture educator for the past 16 years, I started first in Pennsylvania as a State FFA Officer. I gradually made my way across a few states to Red Lodge Montana. In Red Lodge for the past 6 years, I have worked on building a nursery production greenhouse and vet science program. I am passionate about fostering an appreciation for agriculture from all Red Lodge students. I am proud to advise the Red Lodge FFA. 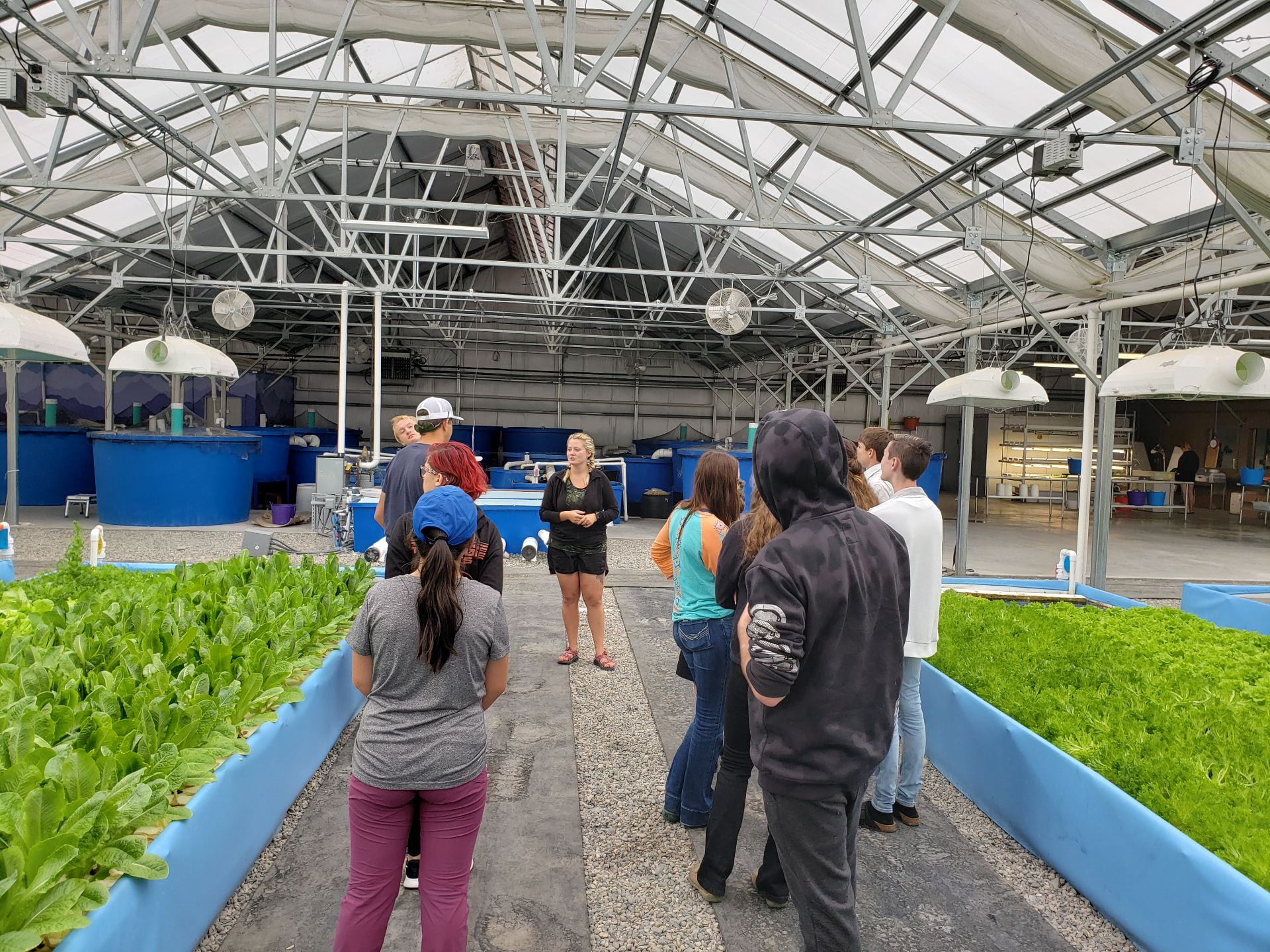 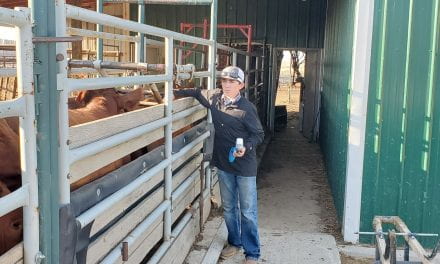